"Thomas is truly a 'triple threat' – An expert at marketing, back-end development and creative. He's our go-to guy for all of our launches."

The #1 Vocal Coach in America 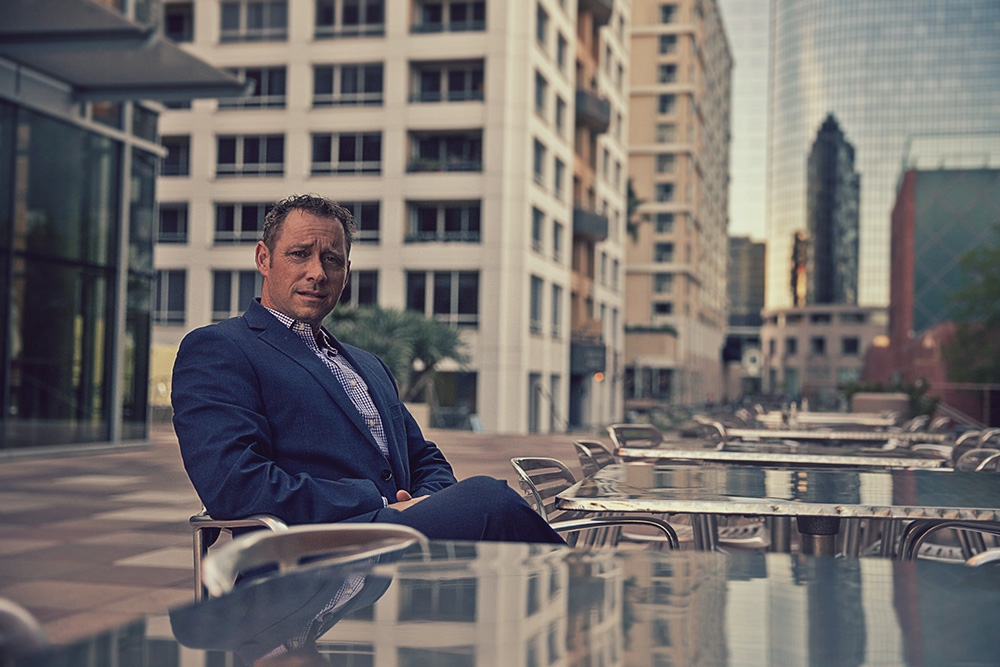 TOMMY’S WORK HAS BEEN FEATURED IN:

BOOK A 1-HOUR SESSION WITH TOMMY

Stuck at the Top 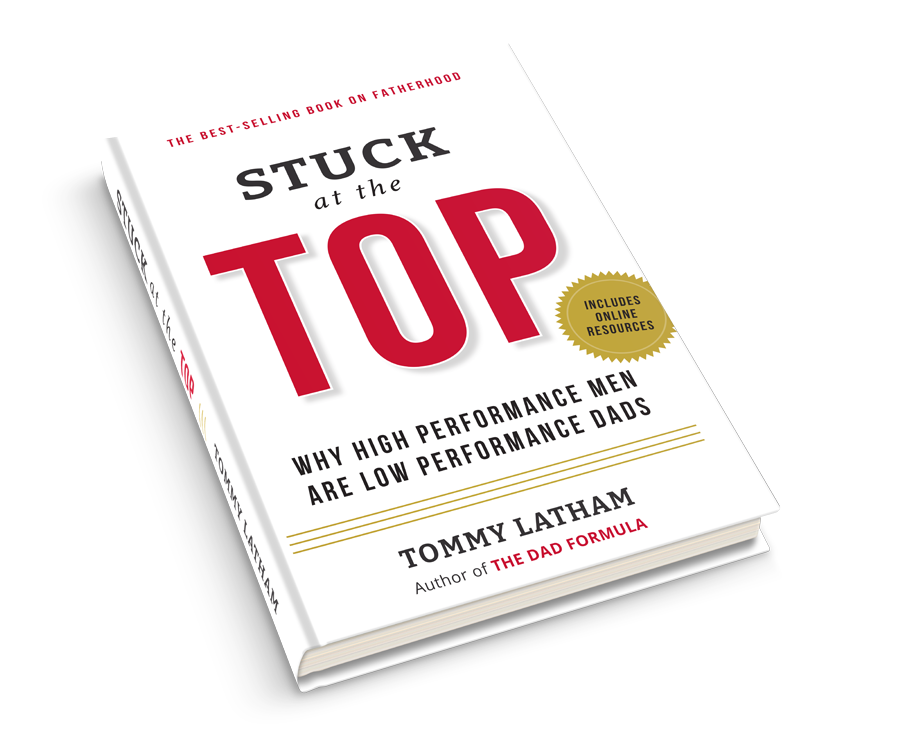 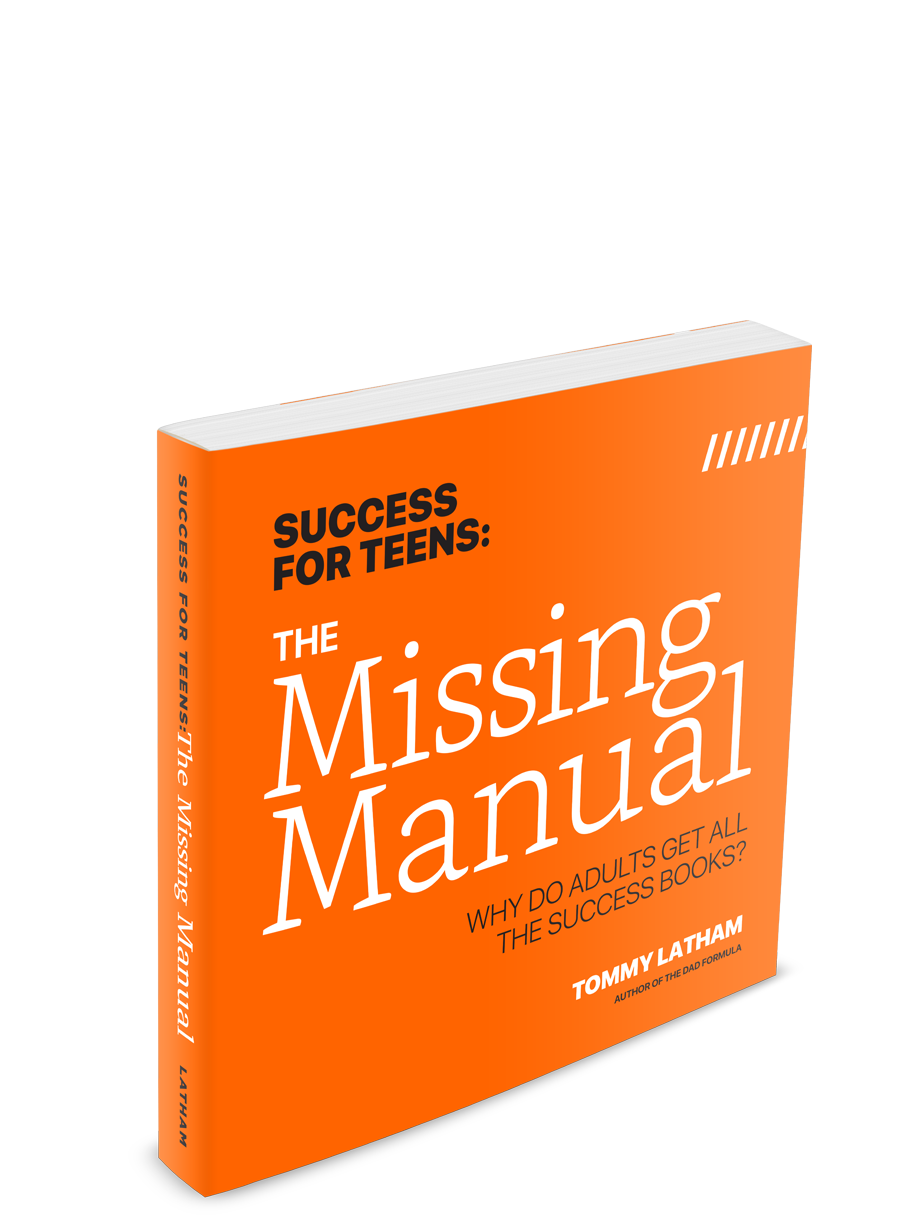 Success for Teens:
The Missing Manual

Why do Adults get all the Success Books? 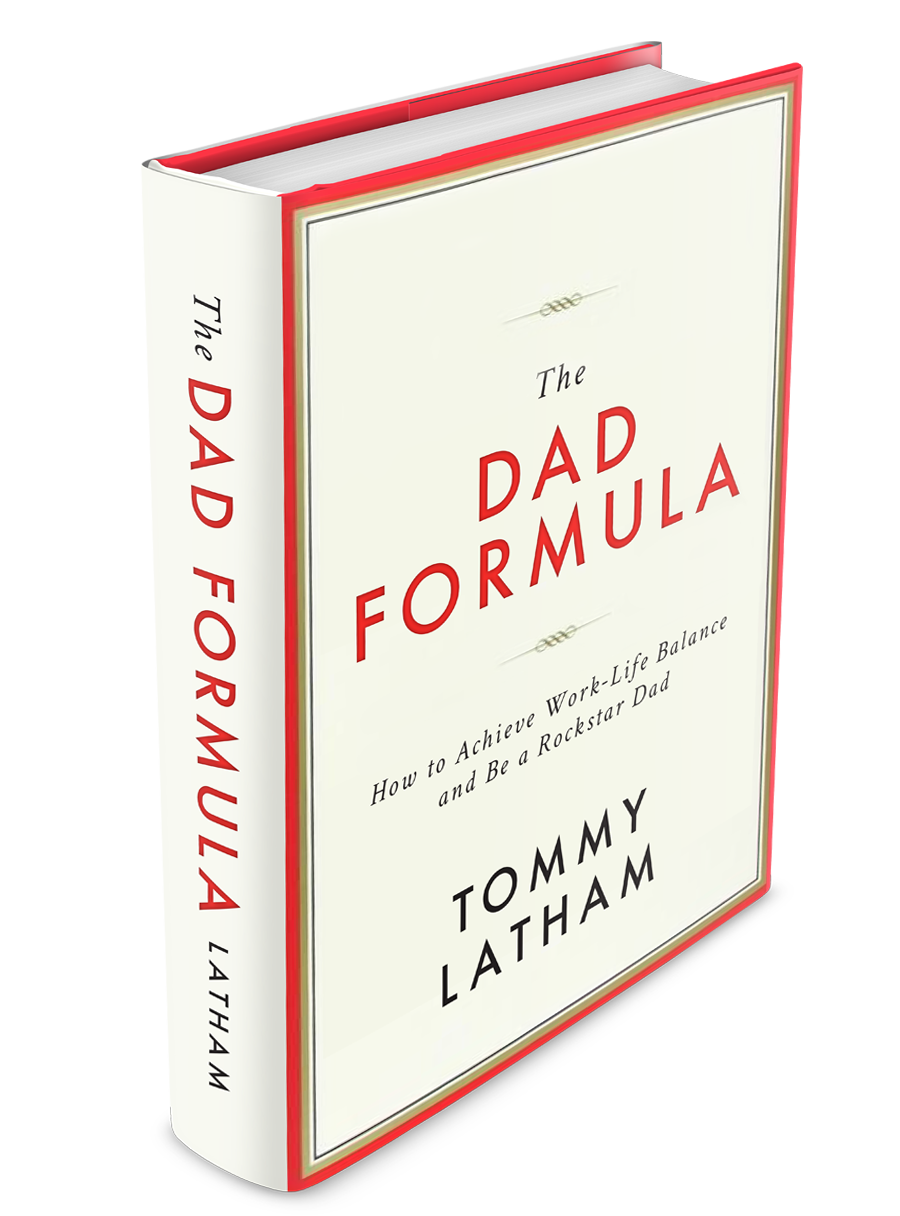 How to Achieve Work-Life Balance and Be a Rockstar Dad 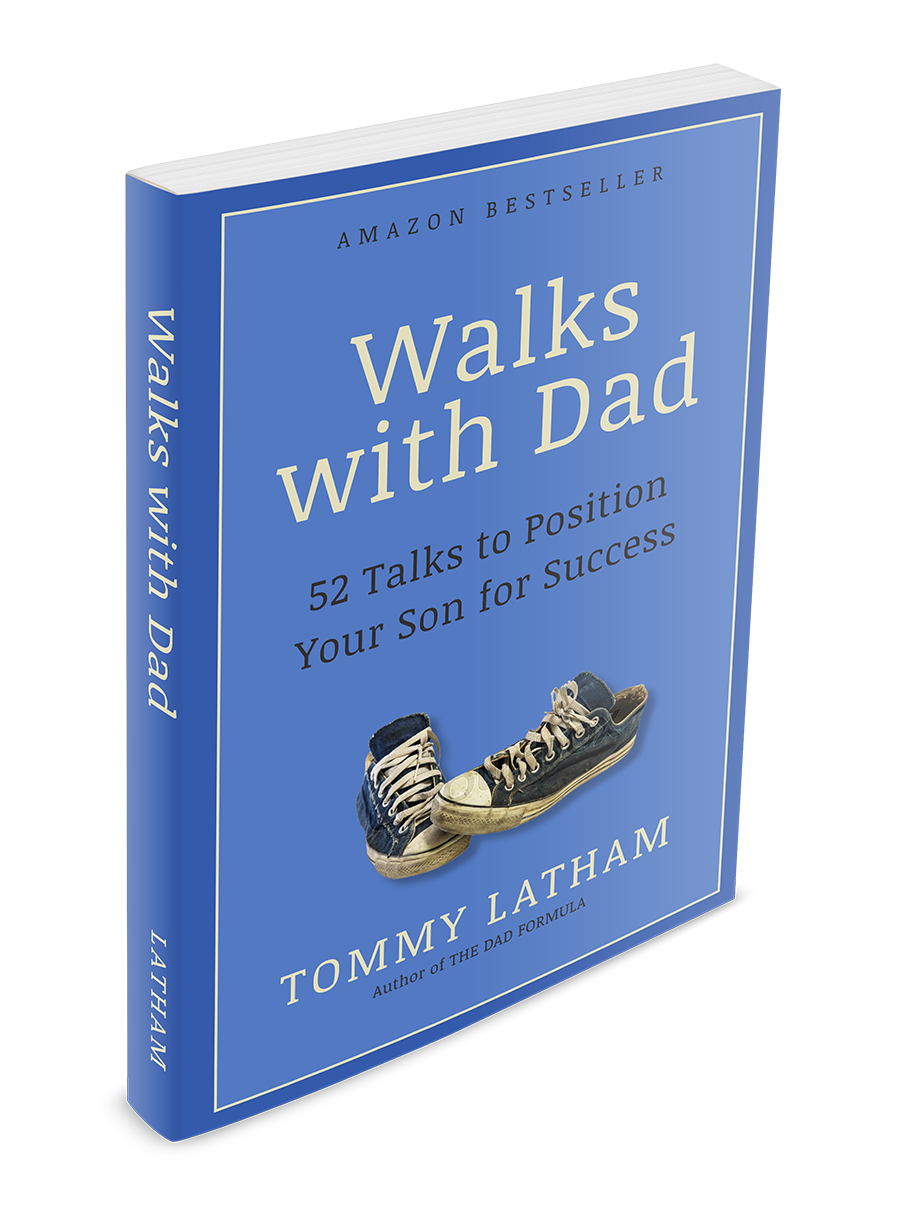 52 Talks to Position Your Son for Success 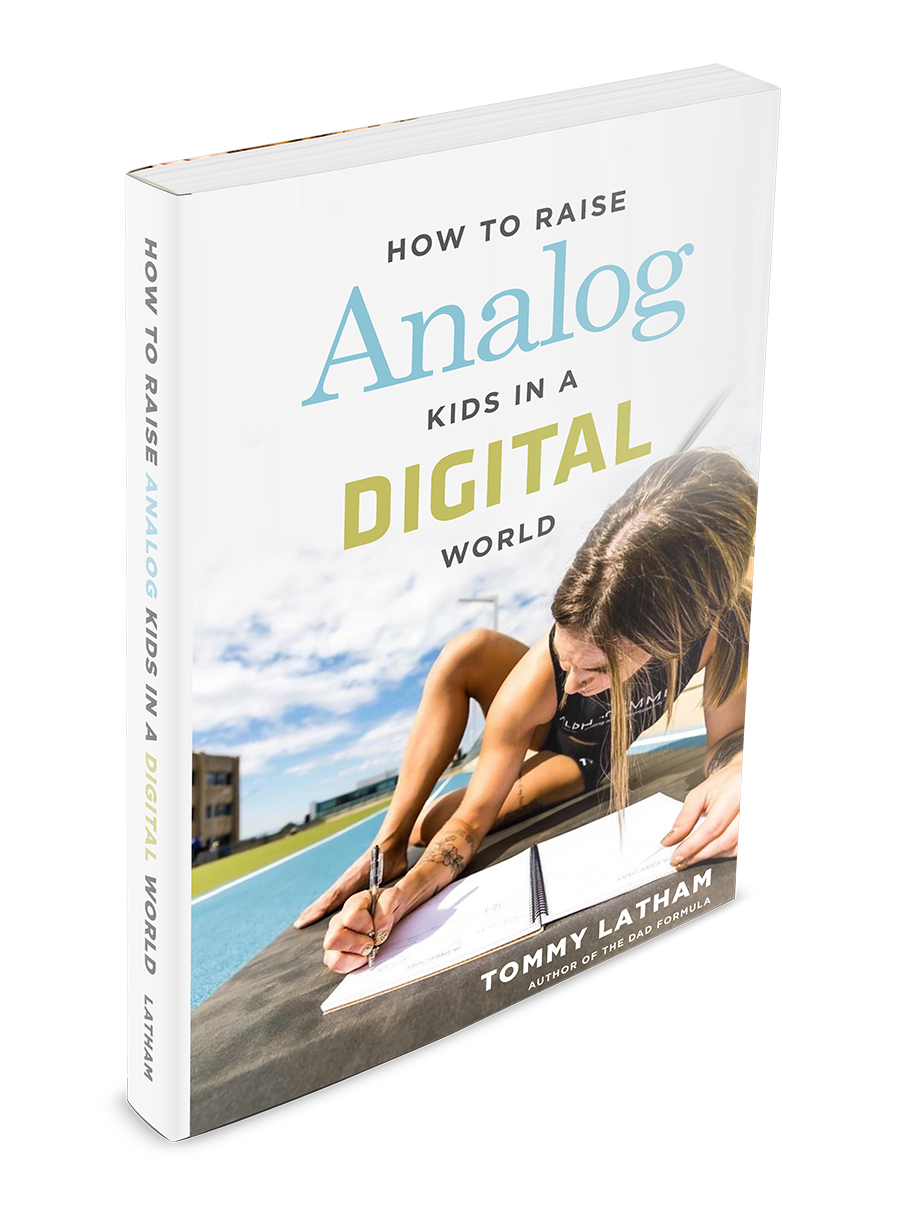 How to Raise Analog Kids in a Digital World

…and not make them hate you for it.

Internet Marketing Guru Tommy Latham mixes his adventure of raising 10 kids with his experience of promoting some of the top names in sports, fitness and entertainment.

Made specifically for stay-at-home Dads, work-from-home Dads, and working Dads, this podcast for dads is a deep dive into the ways that guys can build a successful online business, uncover more free time, make more than they ever could at a day job, and still be a rock star Dad.

THE DAD HUSTLE episodes on Thursdays are mini lessons from the Dad Formula online course that teach Dads just like you how to launch a home-based startup. Our goal is to equip you with a proven plan. A plan that makes doing business fun again. A plan that gives you more freedom. It’s how one member built 3 businesses in his spare time.

THE DAD FORMULA episodes are mindset hacks for high performance Dads. They teach Dads how to make simple adjustments for a richer work/life balance. These are the systems Tommy used with his 10 kids so you can 10X the success with yours… AND build a successful online business at the same time.

Think of it as a business startup guide meets a life-changing mindset program for guys.

Tommy Latham is an author, speaker and consultant. As a guest on podcasts and shows, Tommy speaks on his experiences balancing life with 10 kids and running multiple businesses. He can give quick and witty insight into the success formulas he used with his 10, so other Dads can “10x it” with theirs. Tommy nails down the principles needed to be a “rockstar Dad”. 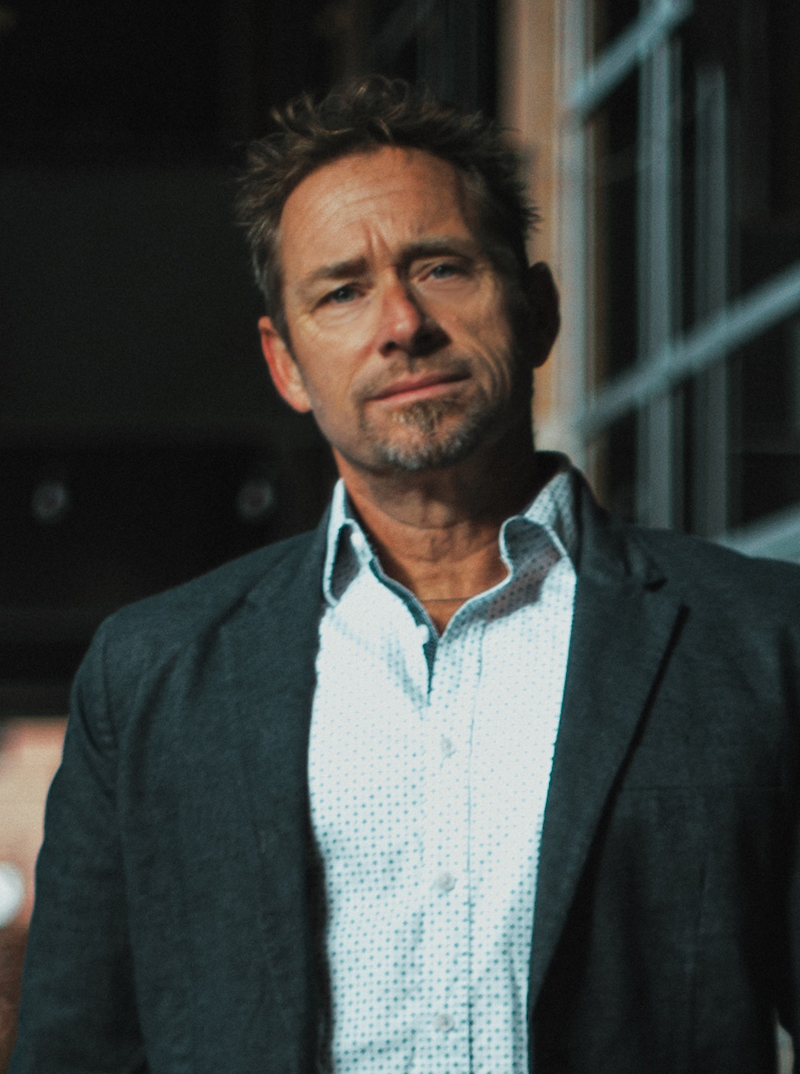 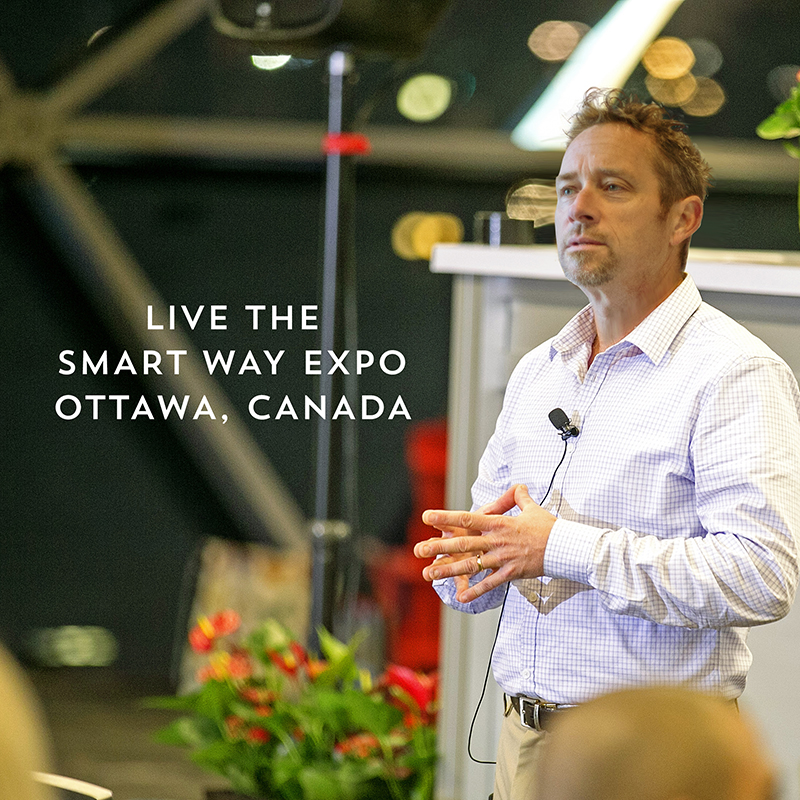 Be a Guest on our Podcast

The Dad Formula Podcast is always searching for guests to deliver quality content in the areas of family life, work/life balance and being a Dad.
Contact us if you are interested in being a guest on our show.

How to build a successful business from home, make more than you ever could at a day job, and still be a rock star Dad. 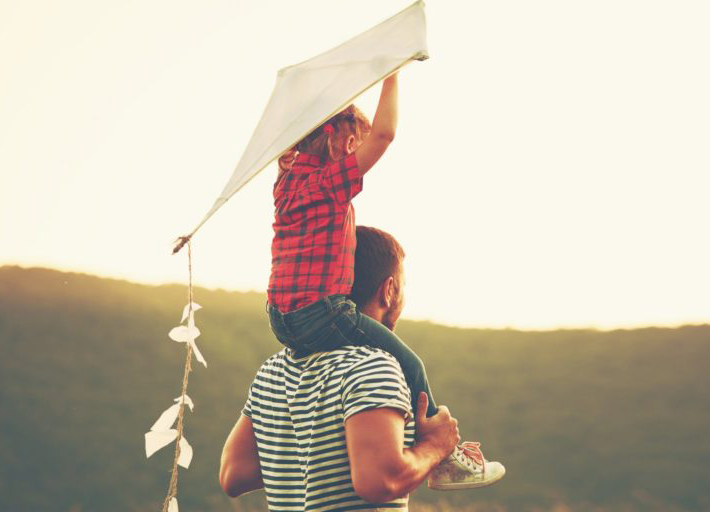 Too busy to make more money?

End the old way of thinking and join the dads you know that actually have time for their family. You know the ones – they seem to always have enough time, enough money. How?

They’ve eliminated one thing that you haven’t.

Freelance creative and startup consultant to authors, speakers, coaches, and some of the biggest names in the personal development, health and fitness industries. Tom has had his work featured on ESPN, The Today Show, Top Chef, The Wall Street Journal, The Sharper Image and more.
3 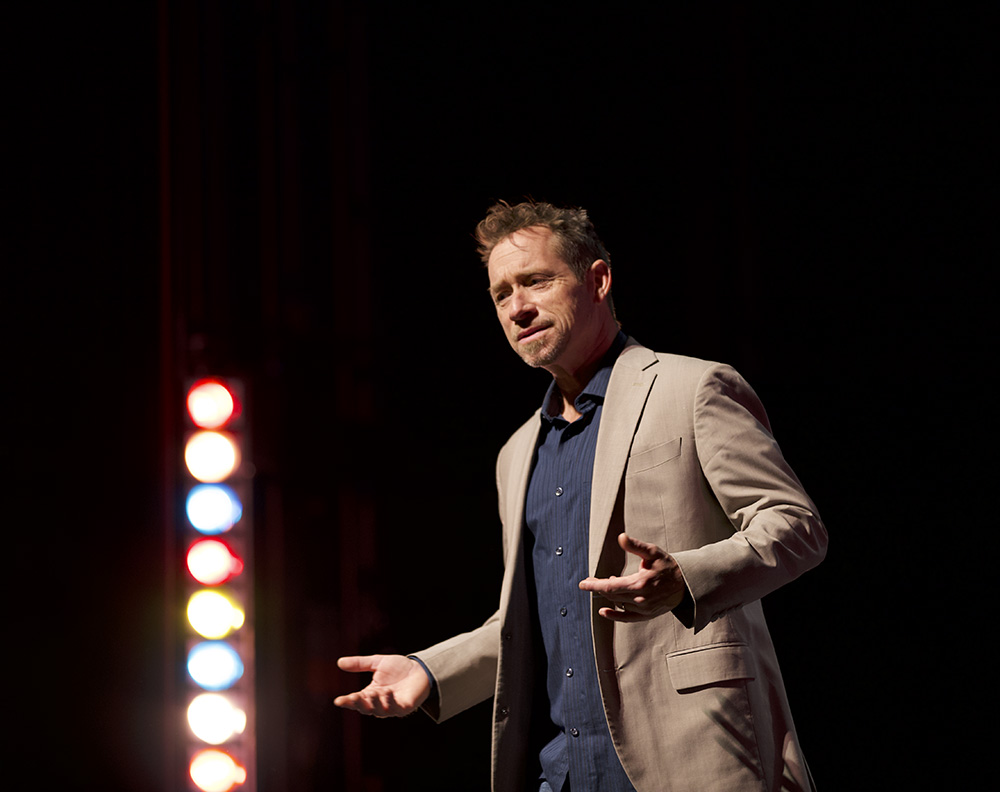 As Dads, we’re under a lot of stress these days. We’re juggling work life balance like never before, we’re assuming ever more caregiving duties, and we have the additional burden of providing most, if not all, of the household income.  //   It’s time to change the way dads live and earn. – Tommy

Okay, Dads, it’s time to change the way you live and earn.

Start solving problems, make life-changing decisions and getting on a path to living and earning. At no cost to you.

WHO IS TOMMY LATHAM?

Tommy is a Dad of 10, and an uncle of 53. He’s a creative and startup consultant to authors, speakers, coaches, and some of the biggest names in the personal development, health and fitness industries. He has had his work featured on ESPN, The Today Show, Top Chef, The Wall Street Journal, The Sharper Image, and more.

CONNECT WITH OUR COMMUNITY

It's time to change the way Dads live and earn.

Start solving problems, make life-changing decisions and getting on a path to living and earning. At no cost to you.

Thomas came running inside to tell me.

“Dad, you should see what Aidan and Marcus are doing down the driveway!”

“They have friends over.”

“Nothing wrong with that.”

It was what they called a “Road Gap”. When I walked out on that crisp October day, I saw it. It was really a thing of beauty – a log structure jutting out of the hillside in the cutbank of the driveway like the entrance to a mine.

As I looked closer, I saw that it was a ramp… a launching ramp. The top was adorned with wood planks, crudely nailed onto the log frame, and the end… well, the end just jutted out into nothingness. We have a split driveway on a hillside. The upper driveway leads to our house, and the lower fork takes you into the field below our house.

They had effectively used the two driveways to create a multi-story mountain bike park feature that would make a Red Bull Rampage rider salivate.

“Dad, it’s called the Summerfield Bike Park Road Gap”, said Aidan, as he and his brother and two friends pushed their bikes up the hill to test it out.

I was all too aware that they had turned our 10 acres of mountain hillside into Summerfield Bike Park, mostly because more and more teens were showing up to ride it, many of whom I didn’t even know. “Ride at Your Own Risk and Don’t Sue Me I’m Poor” was the message on the crudely made sign I had affixed to the tree at the entrance to the Trail with a much better looking sign made by my son that advertised the trail as “Organ Donor”.

But back to the road gap. And I’ll try to draw an illustration of it and put it here on this page.

As 4 teenagers readied themselves for the descent (with a few girls watching, plus a few stray younger kids who had wandered over from SEAL Team 10 – I’ll explain later), I decided I should inspect this structure. It was then that I saw a sticker-bombed Subaru parked on the lower driveway, just below the end of the log ramp. Okay, so the car is there for… oh.

Aidan yells, “Sending!” I knew enough to know that this meant a rider was coming down to hit a feature, so I stood back and watched in amazement and horror as Aidan, then Marcus, then Ben, then Ethan tore down the trail, rode over the upper driveway, did another drop down to the ramp, launched off the ramp, sailed through the air over Cousin Ben’s Subaru on the lower driveway, then finally landed 20 feet or more down the hill below the driveway, and eventually stopped somewhere – who knows where – maybe in the next county.

That was the road gap. Just one of many feats in the life of my kids. My son Marcus would contunue on that year to shatter his collarbone downhill biking, get a plate installed, then bend the plate and break the collarbone again skiing, then get the plate removed, and break the bone again out “drifting” in his car.

My kids have jumped off roofs, gotten a chainsaw injury, accidentally lit their bedroom carpet on fire from indoor fireworks, glacier climbed Mount Hood, hunted their own dinner, and bucked trees and loaded firewood to stay warm all winter.

But they don’t know how to play Call of Duty, Minecraft or Fortnite.